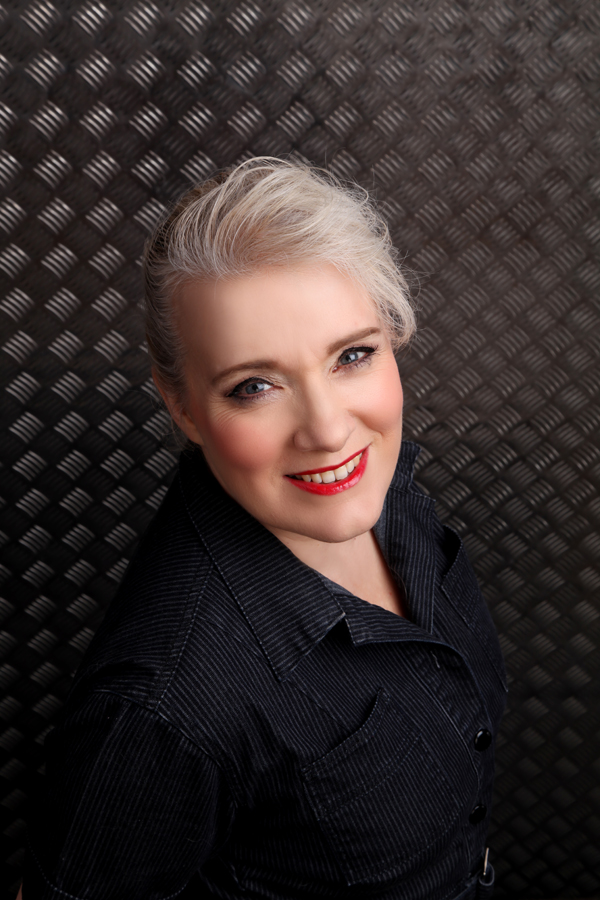 Have you read more or less during lockdown, or much the same as usual?

Has lockdown affected your choice of reading material?

No, I still choose crime.

Have you been using reading in a particular way – for example for comfort, raising your spirits, escapism, distraction?

I have at times used audiobooks as company in the middle of the night, but apart from that, I have just picked the books that look like an interesting mystery.

Have you been finding it harder to concentrate during lockdown?

I have had an unusual lockdown in that I have started a new job and moved house and got divorced all in the space of a few months, all of that while trying to write a book has made it difficult to concentrate at times, but I can’t really blame any of it on lockdown or Covid.

Have you started books and been unable to finish them?

Yes, now that you have asked I have to admit that I think I have given up on more books than usual.

Where do you get inspiration for the titles of your books?

I find that book titles either come when I am writing the synopsis and can visualise the complete book, or when I’m in the middle of writing it. I don’t think titles are necessarily hard to come up with, but that doesn’t mean that they are the best they can be. I often have some ideas, but discussing them with other people can either lead to a better idea, or a better version of the current one.

Where are you sourcing your books from?

I ordered some books from my local bookshop (Toppings of Ely) who were taking telephone orders, and went to collect them. I donated some books to the local drop off point. Other books I ordered from Amazon, and my audio books always come from Audible.com.

Have you embarked on reading all the books you already own but have never read?

No, I know I have books that I will never open, and on a few occasions I’ve bought them just because they are beautiful to look at!

Have you been listening to audiobooks rather than reading? If so, does listening add something to your experience of the book that you wouldn’t get by reading it yourself?

I really enjoy audiobooks, I enjoy listening to them while I am walking or on a long car journey, I also enjoy listening to them if I can’t sleep in the middle of the night. I spend a lot of time working on the computer and to be able to rest my eyes is important too. There are times when the narrator improves the experience, but there are also times when a narrator can ruin a book.

Have you been reading books about pandemics? eg The Plague by Albert Camus, Journal of the Plague Year by Daniel Defoe, Love in the Time of Cholera by Gabriel Garcia Marquez, The Roses of Eyam by Don Taylor etc?

No, I haven’t read anything about pandemics!

Can you recommend any books/audiobooks that you have enjoyed during lockdown?

This may sound like a surprising recommendation, but “the Science of Storytelling“ by Will Storr is absolutely fantastic and I would recommend it to anybody who reads, or to anyone who is interested in what makes people tick – it’s fascinating and not just for would-be writers. Another one to look out for is “The Russian Doll“ by Marina Palmer. It isn’t due out until the autumn, but I had the opportunity to read it and really enjoyed it.

Alison Bruce has long been one of the most
adroit crime fiction practitioners in the UK.
Barry Forshaw, Financial Times

Alison Bruce is the author of nine crime novels and two non-fiction titles. Her first novel, Cambridge Blue (2008), was described by Publishers Weekly as an ‘assured debut’ and introduced both detective DC Gary Goodhew, and her trademark Cambridge setting. She went on to write six further novels in the DC Goodhew series before writing the psychological thriller I Did It for Us (2018). Her latest novel, The Moment Before Impact, is described by Ian Rankin as ‘tense, twisty, terrific’.

The other books in the DC Goodhew series are The Siren (2010), The Calling (2011), The Silence (2012), The Backs (2013), The Promise (2016) and Cambridge Black (2017). Other works include two true crime books and a selection of short stories. Her work has attracted both critical acclaim and a loyal readership. In 2013 and 2016 Alison was short-listed for the Crime Writers’ Association Dagger in the Library Award.

Alison is currently working on the UK’s largest policing professionalism contract which is delivering policing degrees to the Metropolitan Police and to 7 police forces including Cambridgeshire.

Alison never underestimates her readers and aims to challenge them with expertly crafted plots, vivid characters and the kind of realism which will put them in the front row of an investigation.